The Rattlesnake is a medium sized reptile found in deserts and badlands.

The Rattlesnake is a sandy color with a purple tongue.

Most of the time, the Rattlesnake is heard, not seen, since it produces a loud rattle warning sound when a potential predator is nearby. If one gets close enough to a Rattlesnake while it is rattling, the creature will become hostile and use its poisonous bite to defend itself. Rattlesnakes are the sworn enemy of Roadrunners, their most common predator.

If a Rattlesnake is slain, it has a chance to drop its rattle. These rattles can be brewed with Bottled Komodo Dragon Spit in order to create a foul, poisonous essence. Brewing this essence with Cave Centipede Leg can result in the coveted poison resistance potion. 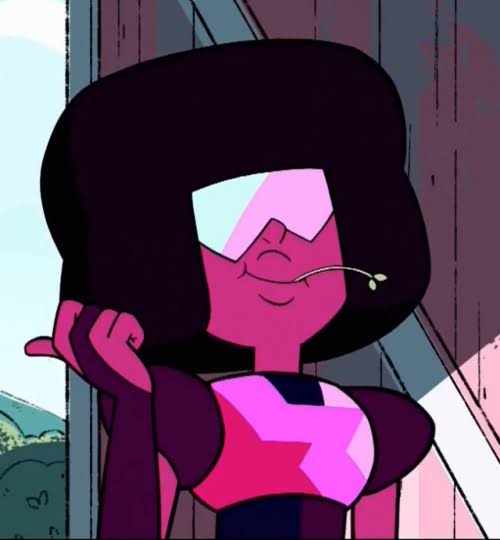